Home > All Categories > Books > Other Books
liguorian"s Store > Other

The Knight in Rusty Armor 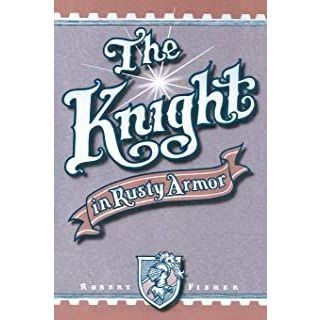 The Knight in Rusty Armor Paperback. Not since Jonathan Livingston Seagull first enthralled the reading public has there been a story that captivates the imagination so thoroughly as The Knight in Rusty Armor.
"Since I first published The Knight, I've received an unprecedented number of calls and letters from readers, praising its powerful concepts and engaging style. I feel so strongly about this unusual book that I'm personally extending an invitation for you to read it" says publisher Melvin Powers.

Join the knight as he faces a life-changing dilemma upon discovering that his shining armor cannot be removed. As he searches for a way to free himself, he receives guidance from the wise sage Merlin the Magician who encourages the knight to embark on the most difficult crusade of his life.

With the help of an intuitive little creature named Squirrel and a loyal, clever pigeon, Rebecca, the knight travels the Path of Truth where he meets his real self for the first time. As he passes through the castles of Silence, Knowledge, and Will and Daring, the knight confronts the Universal Truths that govern his life, and ours. 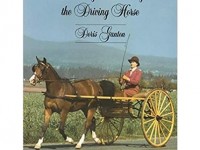 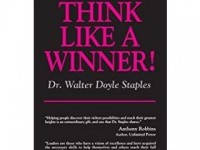 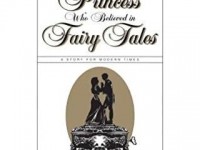 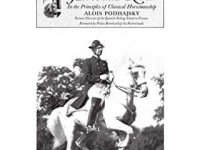 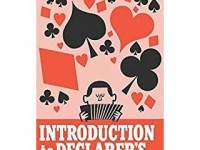 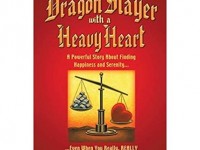 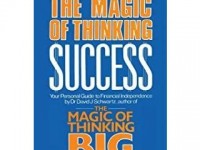 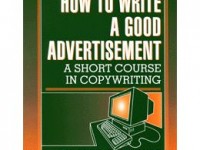 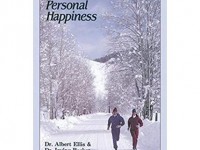 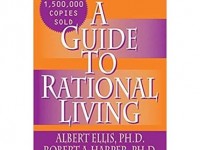 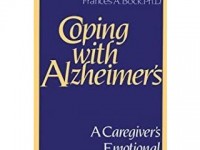 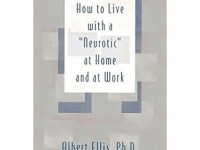 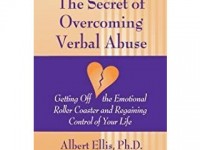 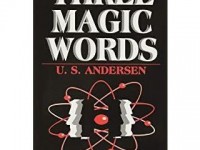 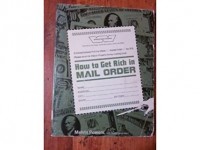 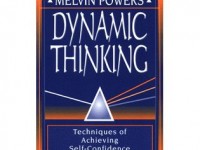 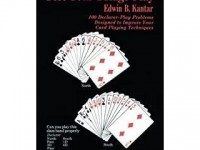