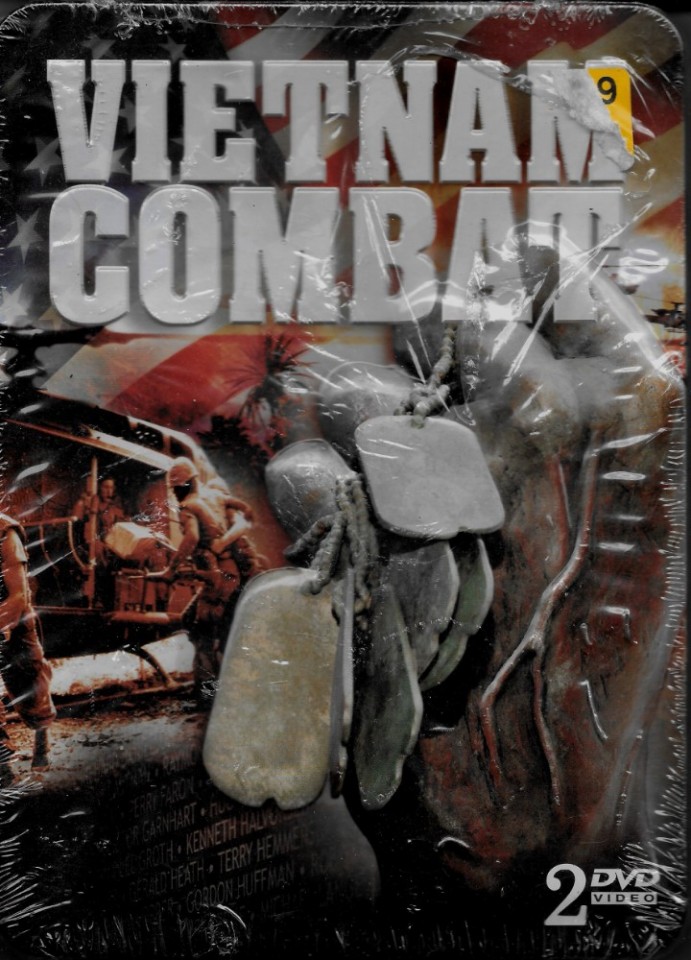 VIETNAM COMBAT: 2 DVD Videos: Released by TIMELESS MEDIA GROUP in 2007.
The Vietnam Wars was the longest and most unpopular war the United States jever fought. America went to South Vietnam in 1955 with the goal of stopping the spread of communisim in Southeast Asia, but after two decades of violence, suffering and controversay the long war finally ended with South Vietnam's surrender.
Vietnam was an intensely publicized war, the first that came roaring into the living room sof America every night. As U s casualties mounted, the hegative aspects of the war touched off a wave of protest that rocke dthe foundation of America an society. Few who lived through this time will ever forget this period of drastic change, especially the veterans of this long and brutal war.
Disc One: Vietnam At War: With the communist North Vietnamese and Viet Cong threatening to overrun South Vietnam, Americans went to Southeast Asia in effort to save the South Vietnamese, yet their actions, and policies ultimately failed. An overview of the war in Vietnam. INFANTRY & ARMOR: This is the story of how Americans came to penetrate the enemies' havens on foot and with armored vehicles. See Vietnam combat up close and personal. THE VIET CONG: The American militry expected to overwhelm the North Vietnamese Amry and Viet Cong Guerrillas, but instead encountered a determined and formidable foe. KHE SANH: In Vietnam as elsewhere, the first combat units ashore were teh Marines, but their greatest test occurred not on the beaches, but at the remote outpost of Khe Sanh.
Disc Two: THE HELICOPTER WAR: More than any other weapon, the helicopter came to represent America's presence in Vietnam. This is the true story of the use of the helicopter in combat, the brave men who manned the m achines and those who rode them into the fury of Vietnam combat. THE AIR WAR: America's war in Vietnam was gought with extensive use of airpower. This is the story of that effort, the planes and the men who provided Amercia's aeriel punch. THE NAVAL WAR: The Navy fought on the waters in and around Vietnam, in the skies across Southeast Asia and even on the land. No service was involved with so many different aspects of the fighting.
DVD FEATURES: INTERACTIVE MENUS, CHAPTER SELECTIONS
00175 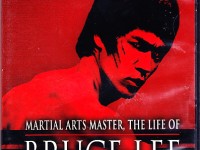 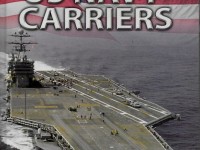 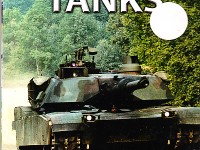 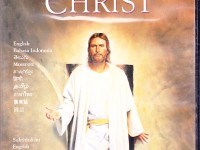 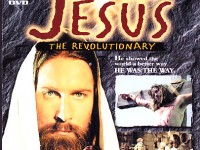 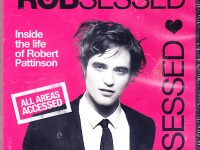 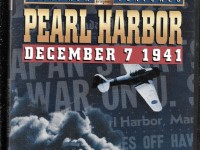 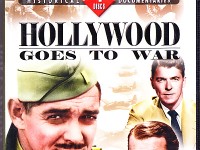 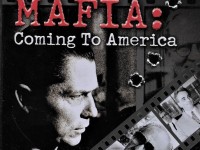 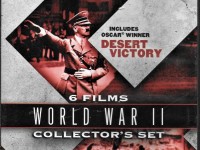 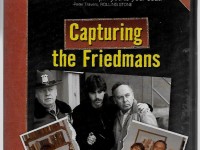 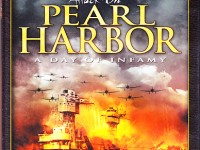 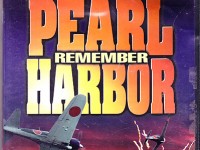 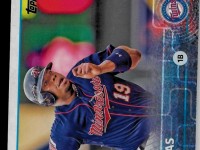 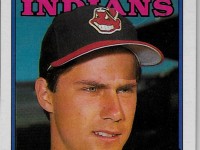 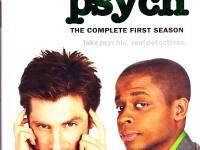 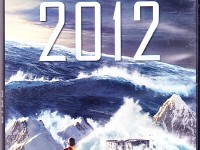 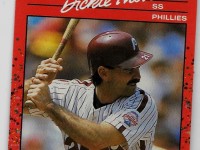 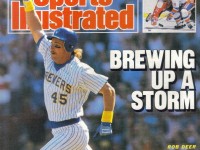 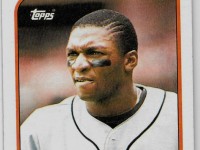 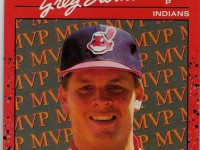 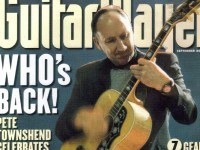 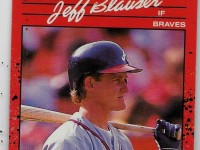 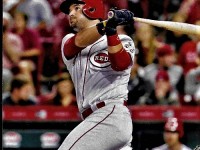 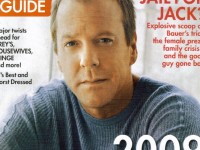 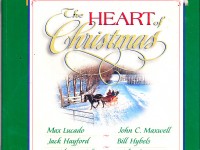 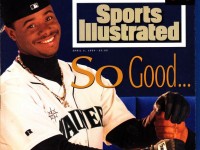 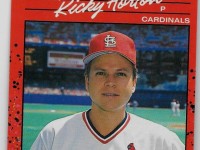 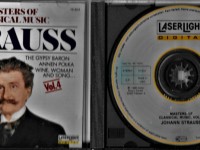