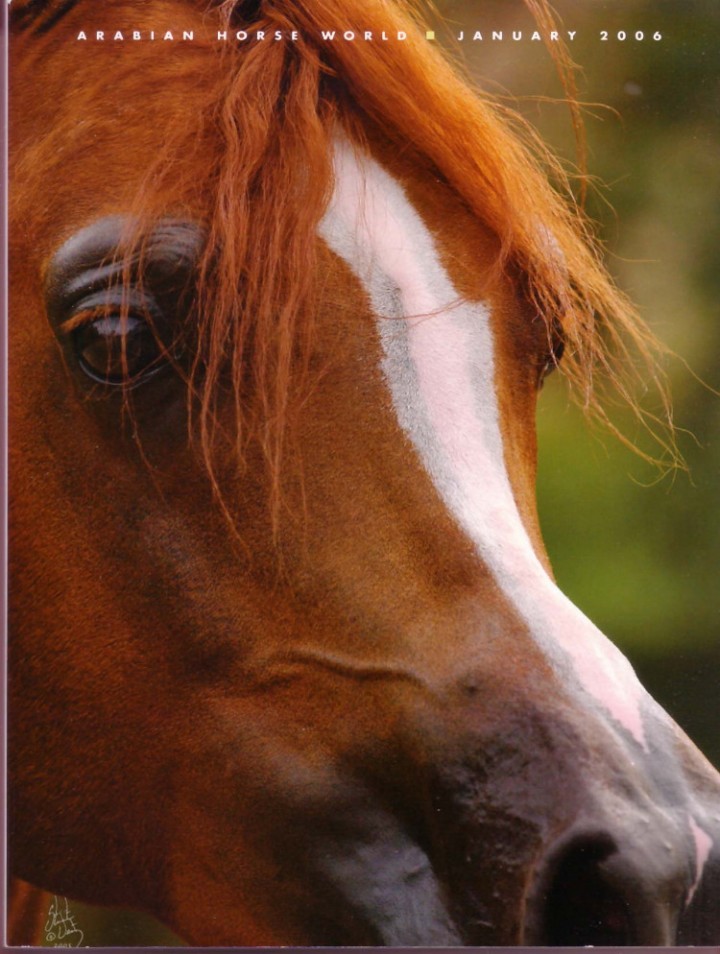 Some of what you will find in this 486 page issue.

2005 Photo Finish ~ AHW's index of all the photos which appeared in the World during 2004 - this is an amazing tool when researching pedigrees and looking for those hard to find pictures.

Pete Says, by Mary Jane Parkinson
A Series Of Conversations With Peter Cameron.  This month Pete's thoughts on the judging of Arabian Stallions and some of the memorable ones he has encountered.

Condition:NEW, removed from plastic wrap only to get photo and Contents.

****** We have Always offered generous Combined Shipping discounts for 2 or More like items. To receive your discount please complete your Invoice and then use the box to send us a message. We will see your order, get your books/magazines packed and weighed and then apply the discounts to your order and we'll send you a message thru Ebluejay. Once discounts have been applies please use Google Pay to pay for your item(s). We try to get your package shipped no later than One Business day after payment has been received. Thanks *******

We Offer Combined Shipping Discounts ~ FILL a Medium Priority Box (up to 3,328 pages weight ~ to 20 lbs. for International.
USPS Money Orders, Personal Checks (may have a 10 day hold)and PayPal. Every effort is made to keep items listed up to date, however any item is subject to prior sale. 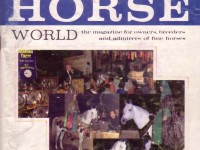 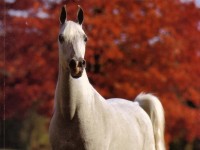 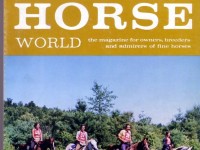 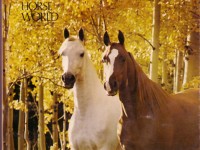 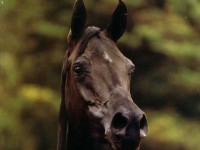 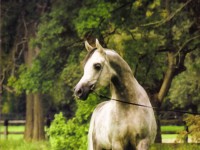 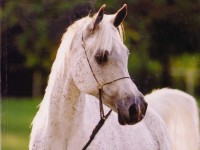 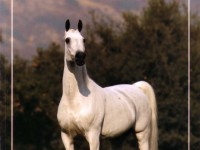 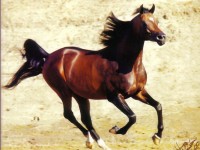 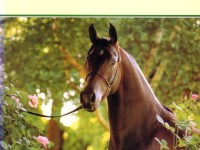 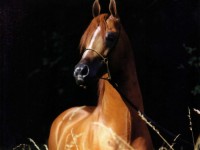 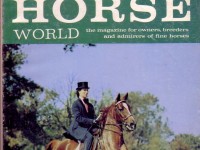 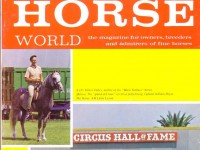 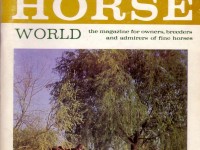 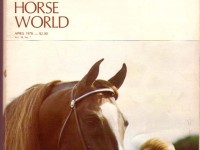 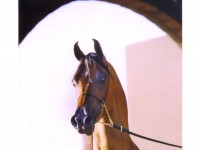 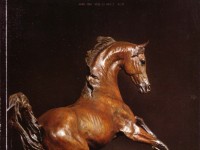 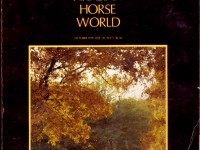 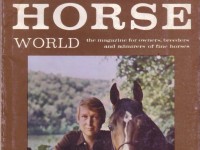 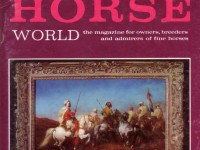 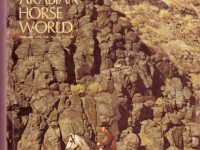 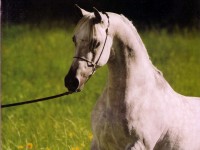 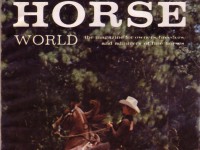 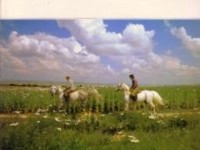 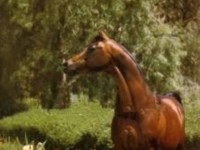 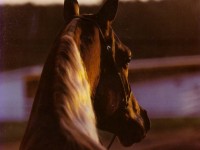 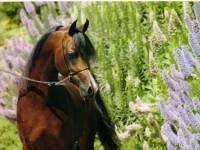 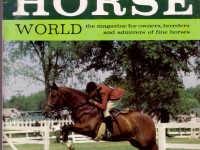