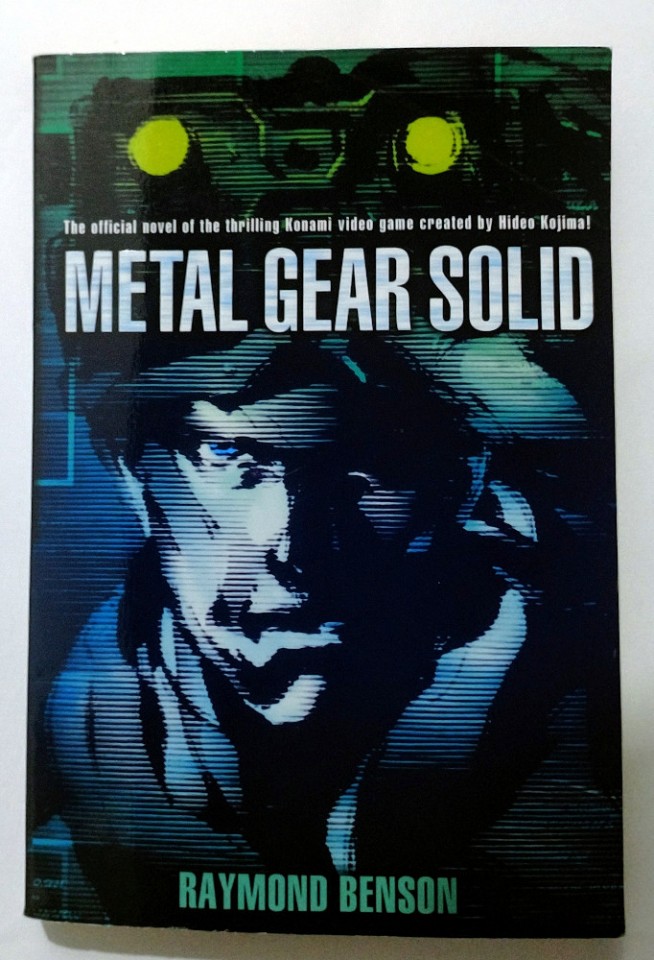 This explosive Metal Gear Solid novel ventures beyond the thrilling videogame and delves into the dark heart of Solid Snake’s world!

Highly skilled former FOXHOUND agent Solid Snake is called out of retirement to do what he does best–neutralize a crisis of epic proportions. A deadly team of renegade FOXHOUND operatives has taken over the nuclear disposal facility on Shadow Moses Island in the icy Aleutians. If their demands aren’t met, a powerful, top-secret weapon will be unleashed upon the world.

Solid Snake’s mission is to breach the heavily fortified base to rescue hostages and to destroy the superweapon. His only obstacles are brainwashed commandos, DNA-enhanced troops, and six first-rate killers with extraordinary abilities. All alone in hostile territory, armed with nothing but his wits, Snake has only a snowball’s chance in hell of taking out his target and keeping nuclear nightfall from descending on the earth.

But nothing is as it seems. Somebody is hiding something. Somebody has a hidden agenda. And somebody wants Snake to learn secrets about his dark past–secrets that would shake any man to his core.

-USPS only
-NO COMBINED SHIPPING
-Ship within the United States / to US customers only. 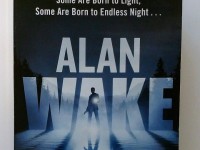 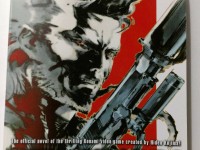 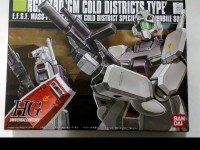 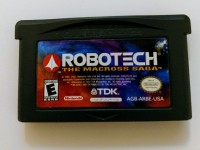 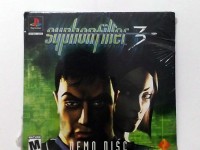 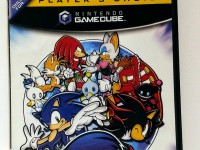 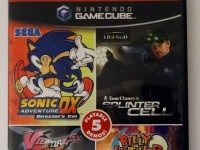 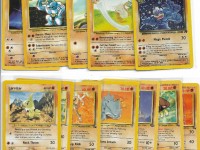 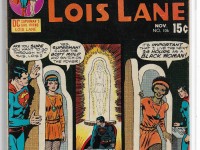 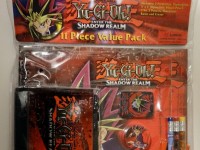 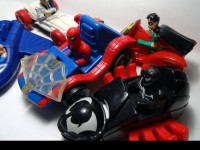 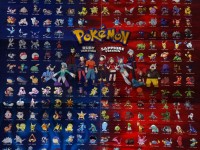 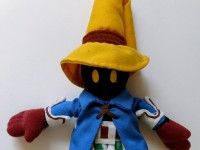 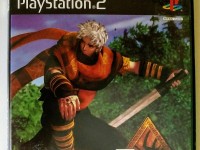 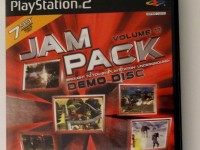 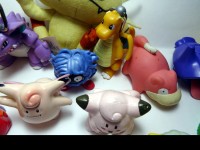 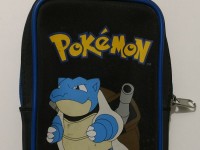 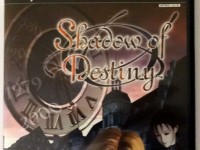 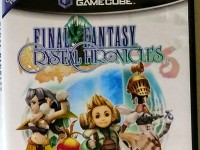 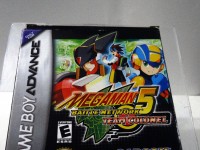 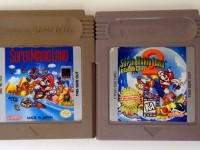 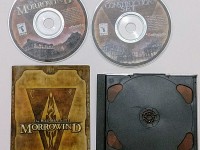 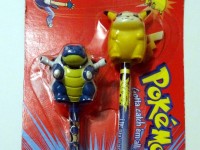 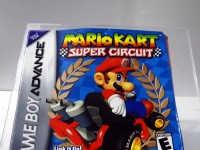 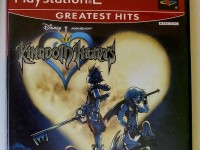 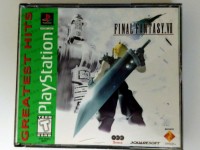 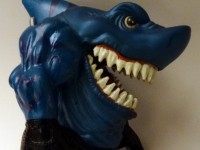 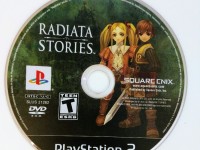 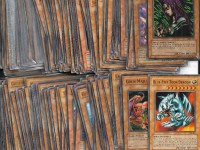