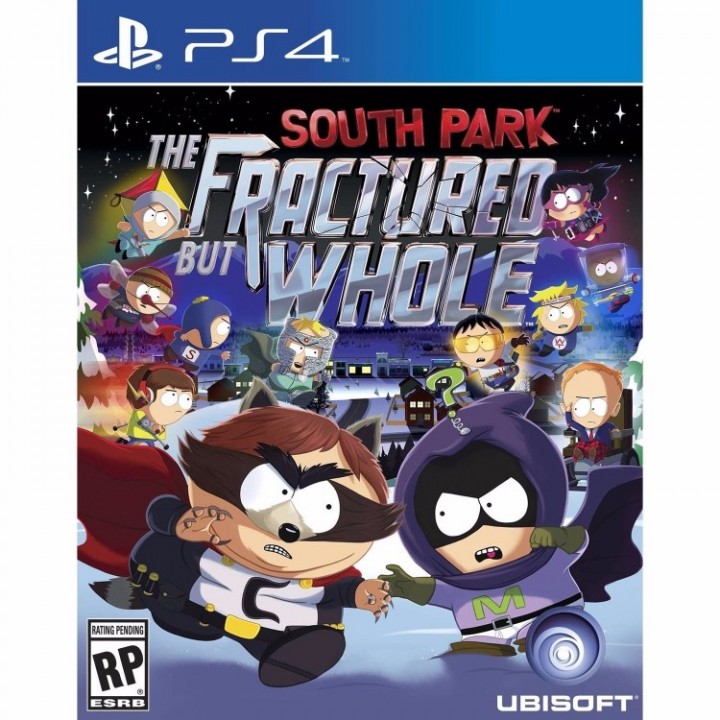 In South Park: The Fractured but Whole, players will delve into the crime-ridden underbelly of South Park with Coon and Friends. This dedicated group of crime fighters was formed by Eric Cartman whose superhero alter-ego, The Coon, is half man, half raccoon. As the New Kid, players will join Mysterion, Toolshed, Human Kite, Mosquito, Mint Berry Crunch and a host of others to battle the forces of evil while Coon strives to make his team the most beloved superheroes in history.
00491

Ships next business day after receiving and verifying payment, Address is a valid shipping address within the United States. Please contact seller for further information.

*Pre-Orders ship out on release date*

Return for refund only. Returns must be initiated no more than 10 business days of receiving order. 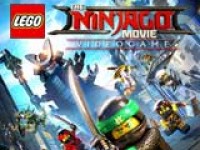 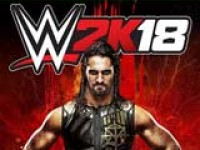 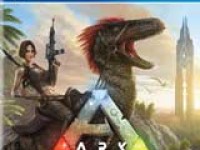 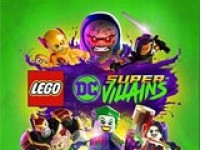 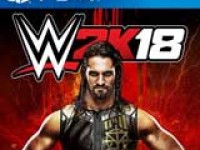 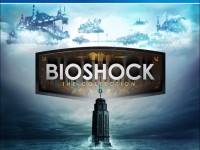 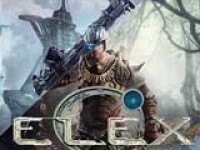 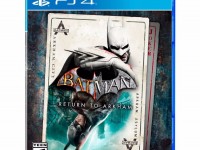 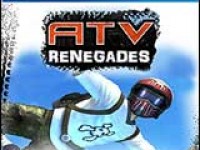 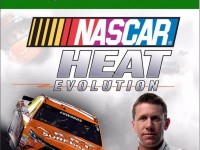 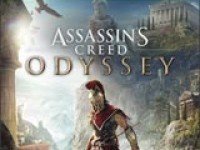 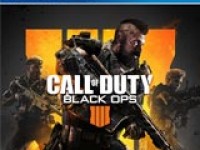 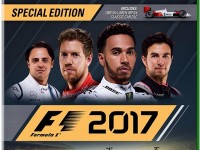 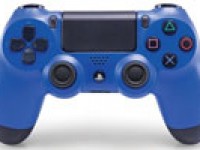 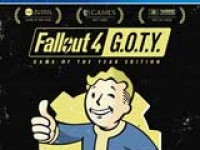 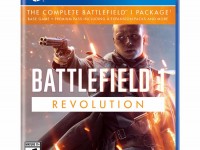 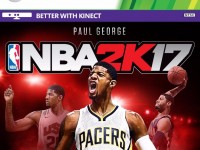 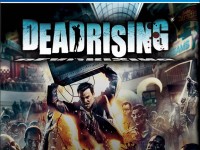 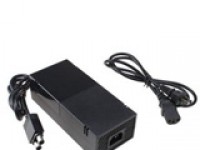 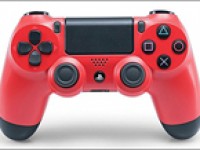 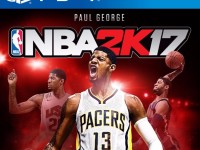 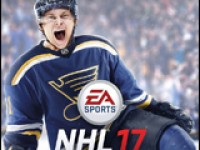 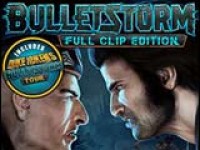 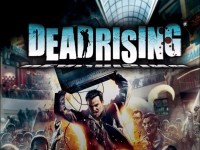 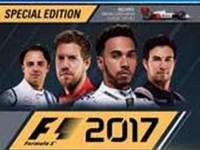 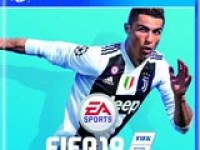 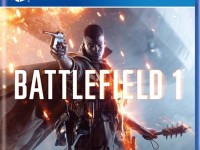 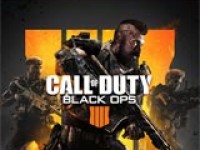 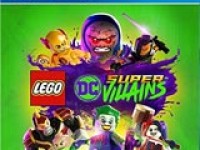