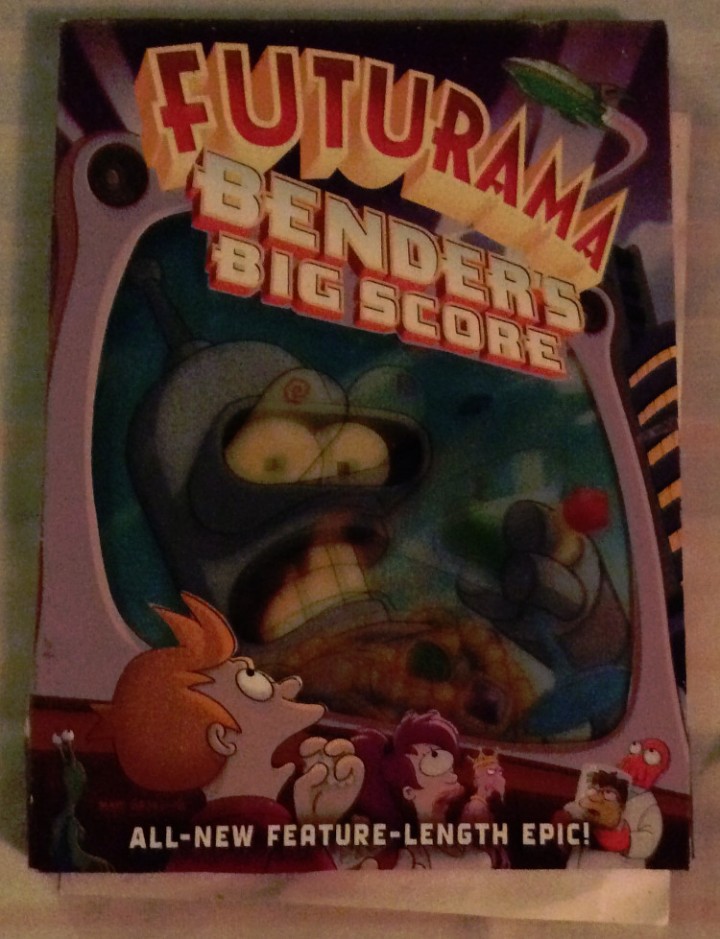 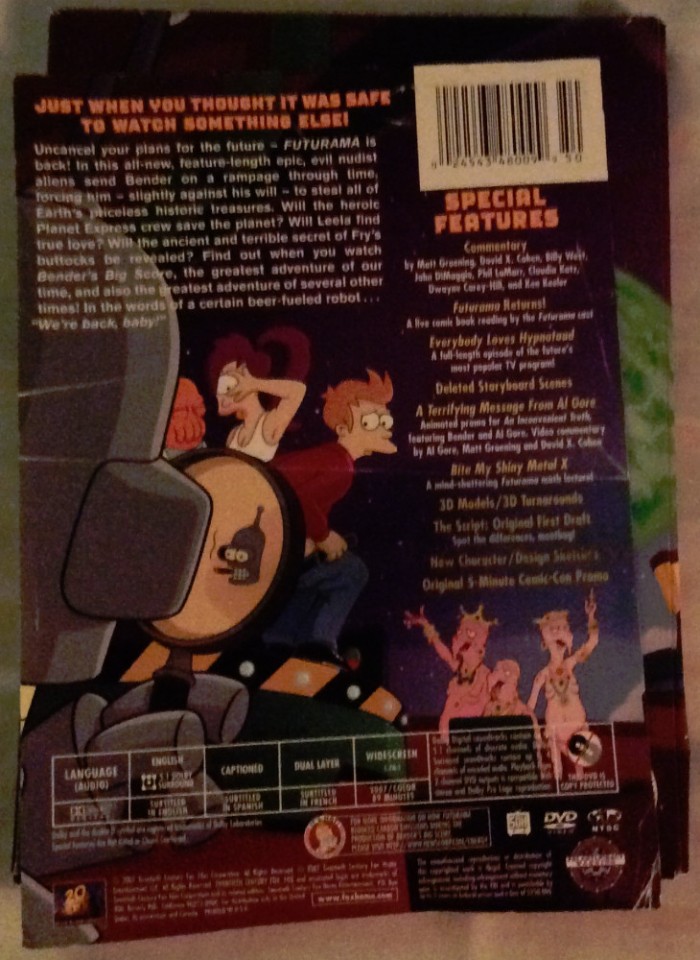 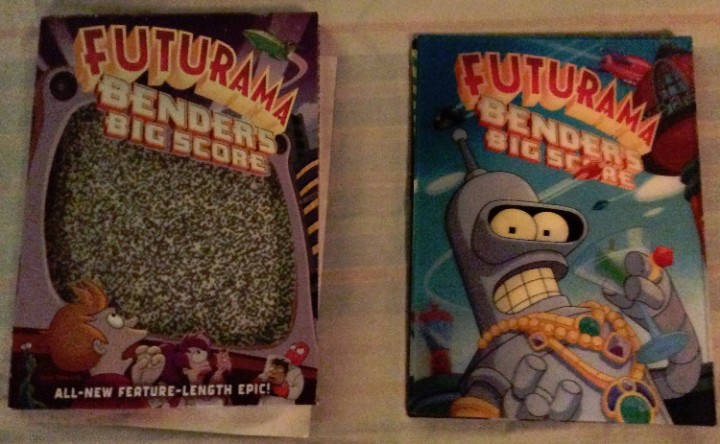 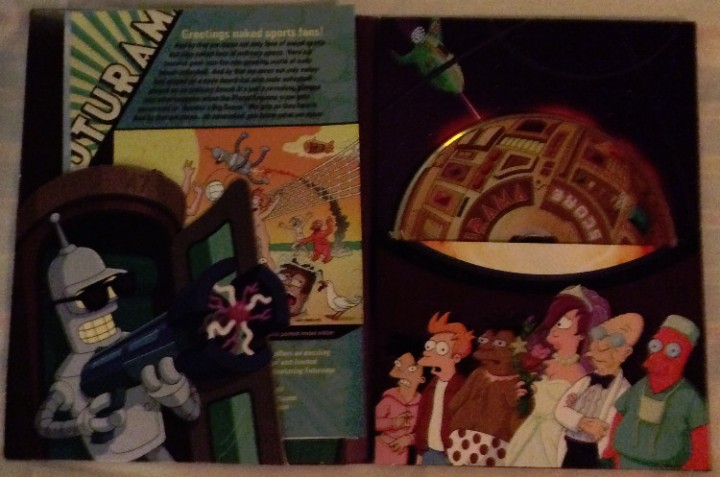 The dvd and case are in very good condition
*
Product Description
-
The first feature-length "Futurama" action epic, with three more adventures expected through 2009, finds the "Futurama" crew fighting to save Earth in an epic battle against nudist alien Internet scammers. It's nearly Christmas 3007 when evil naked aliens launch a cyber-attack on the Planet Express and make a shocking discovery: the secret of time travel, mysteriously tattooed on Fry's buttocks. Using their devious nudist software to control Bender, the aliens send him through history where he has run-ins with the likes of Al Gore, Coolio and Sarah Silverman.
Amazon.com

Proving that you just can't keep a good animated series down, Bender's Big Score revives the Futurama crew in a full-length feature (reportedly, the first of four which will later be broken down into individual episodes for television broadcast) chock full of the satiric touches that made the Matt Groening series a cult favorite among sci-fi and animation fans. In true Futurama form, the plot of Big Score is proudly ridiculous: At its core, it's about alien telemarketers with a plan to steal Earth's most valuable historical objects, who use e-mail viruses to cripple Planet Express and take control of belligerent robot Bender; the latter carries out their scheme via a time-travel code tattooed on Fry's backside. This allows for all manner of subplots involving Fry's return to the 20 th century, romantic confusion between Fry and Leela (Katey Sagal), and a host of cameos ranging from Kwaanza-bot (Coolio) and Zapp Brannigan to Al Gore (voiced by the real former vice-president, who once again displays an offbeat sense of humor).

Bender's Big Score also features a staggering amount of extras that reflect the show's sense of playful anarchy. Most valuable to longtime fans is the feature-length commentary by Groening, writers Ken Keeler and David X. Cohen, director Dwayne Carey-Hill, and cast members Billy West (Fry), DiMaggio, and Phil LaMarr, which provides a wealth of information on the film's production as well as plenty of laughs from the voice actors. "Futurama Returns!" is a live comic book reading by the cast in front of an enthusiastic convention audience, while "A Terrifying Message from Al Gore" is a short animated promo featuring the ex-veep in an animated promo for his Inconvenient Truth documentary (Gore's commentary for this short is worth the DVD's sale price alone), and "Bite My Shiny Metal X" is an amusing, tongue-in-cheek lesson on the mathematics used to deliver the show's futuristic touches. Perhaps the oddest extra is a full-length episode of Everybody Loves Hypnotoad, a sitcom based around the bizarre title creature that will provoke equal amounts of laughter and exasperation. A small battery of deleted scenes, new character design sketches, and a five-minute promo shot for Comic-Con round out the extras. --Paul Gaita
*
Special Features : None.

MESSAGE ME IF YOU WANT MORE OR BETTER PICTURES. 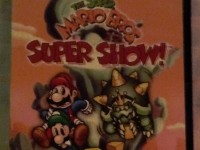 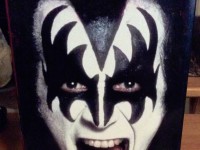 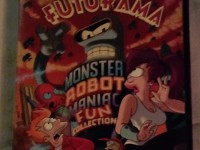 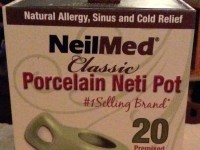 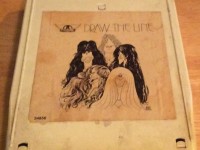 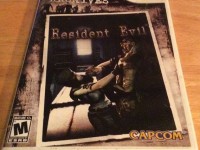 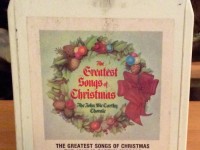 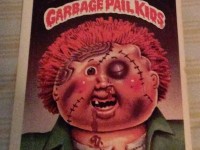 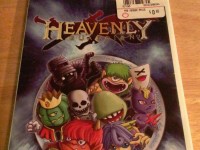 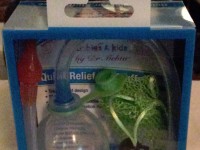 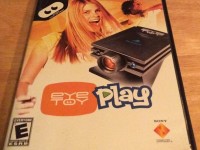 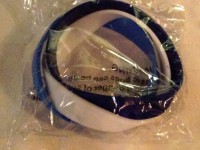 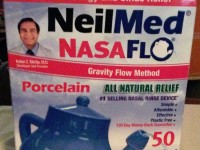 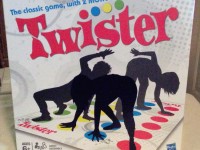 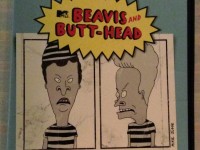 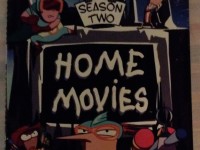 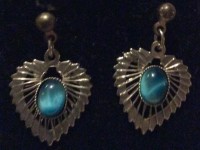 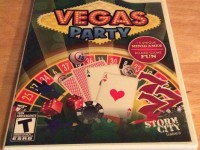 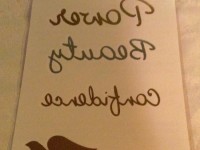 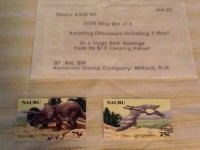 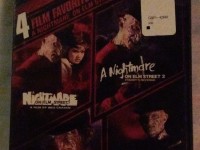 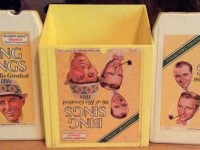 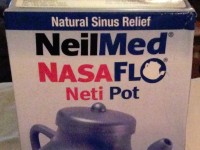 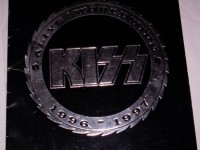 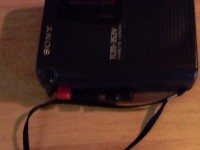