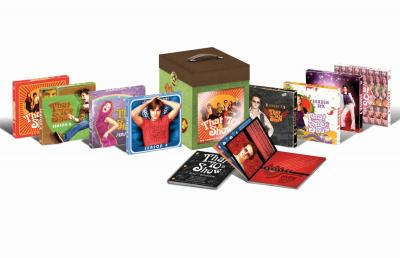 As a comedy, "That 70s Show - Complete Giftset" is certainly unique. This eight-season comedy includes the story of young teens growing up in Wisconsin in the changing times of the 1970s. Half of the show is comically based around a center table in the basement where the kids smoke weed and share stories. Throughout "That 70s Show - Complete Giftset" there is plenty of comedy, romance, some drama, and a coming-of-age story based in a unique time-period. The 32-disc set includes all episodes of the show along with a number of features, like behind the scenes documentaries, commentaries, making of featurettes, promos, and bloopers. "That 70s Show - Complete Giftset" stars Topher Grace, Laura Prepon, Wilmer Valdemerra, Ashton Kutcher, Debra Jo Rupp, and Tommy Chong. The 32-disc set also includes a number of guest stars throughout the eight seasons, adding to the hilarity of the teens' capers. 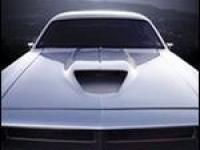 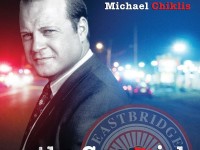 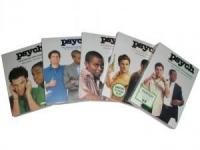 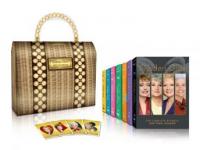 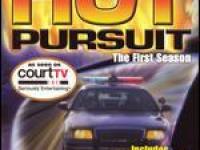 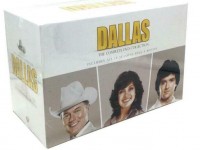 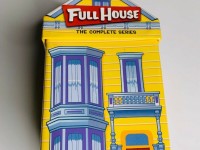 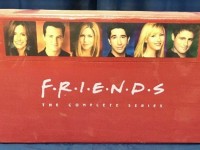 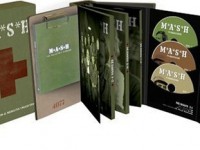 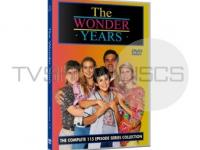 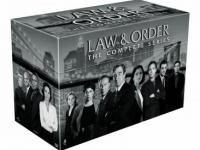 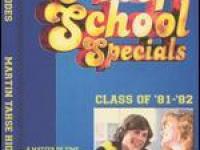 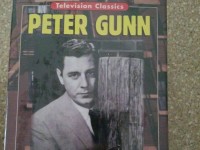 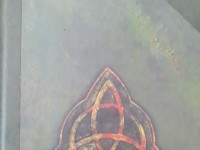 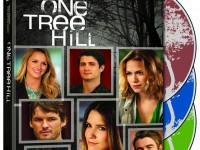 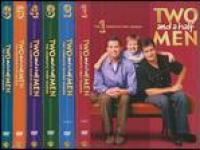 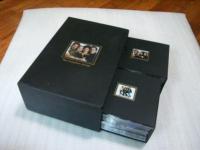 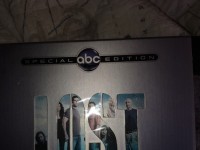 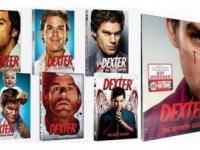 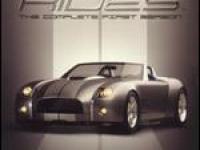 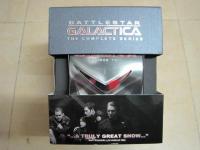 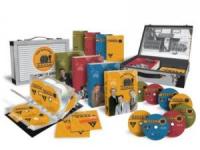 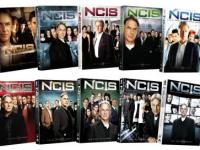 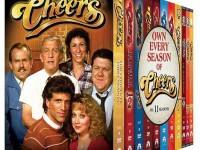 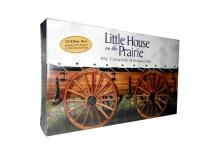 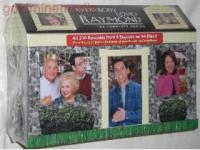 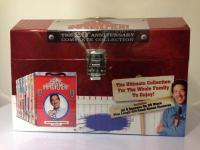 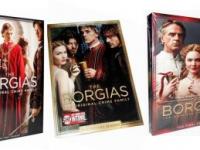 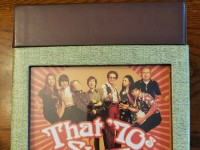