DRUMS IN THE DEEP SOUTH: Two West Point classmates find themselves enemies during the Civil War.


HELLBENDERS: A disgruntled Civil War veteran and his sons rob a train, killing every man in the violent process.


BLOOD AND HONOR: In the dying days of the Civil War, a renegade union colonel (Miles O'Keefe) takes possession of the Marley Plantation and holds two beautiful sisters hostage, but with unforeseen consequences as passion and lust blossom. Filmed on location in Georgia and Tennessee.


HEARTS IN BONDAGE: Friends become divided when the lines of the Civil War are drawn and they find themselves on opposite sides. 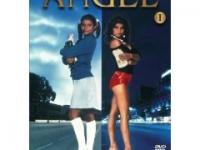 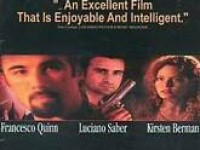 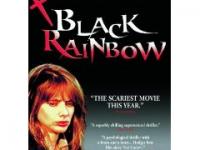 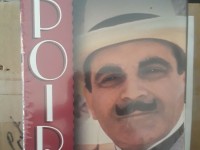 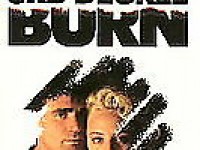 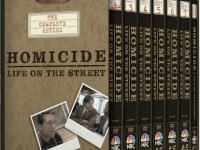 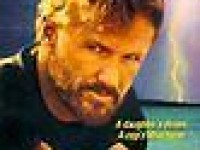 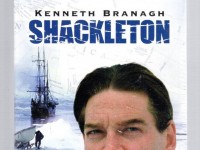 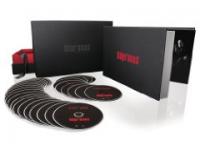 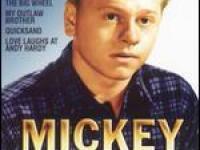 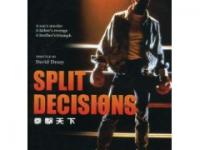 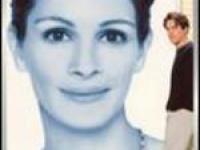 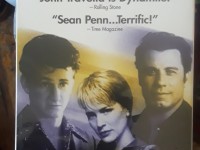 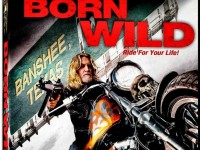 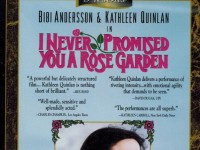 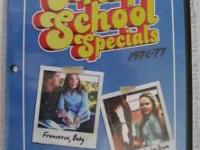 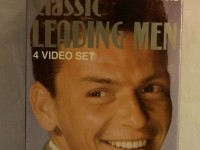 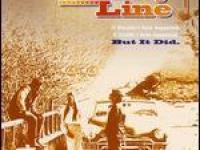 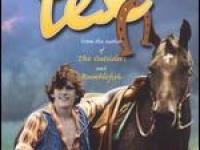 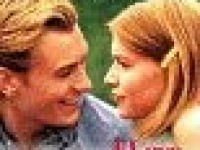 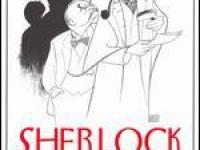 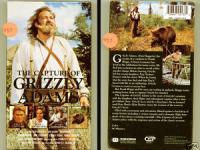 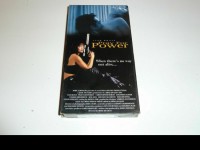 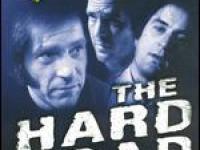 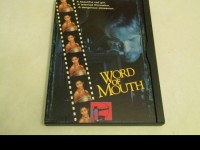 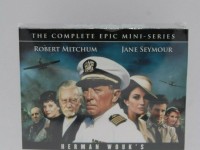 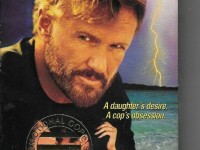 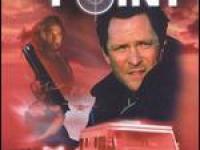 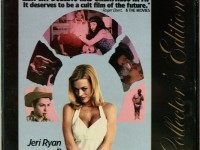 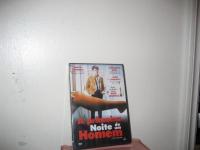