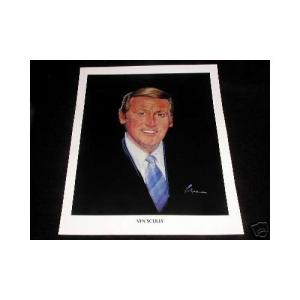 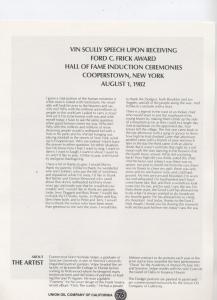 This quality matt finish Professional Baseball Commemorative Poster features a copy of Vin Scully's speech he presented upon receiving the Ford C. Frick Award during the Cooperstown, New York Baseball Hall of Fame Induction Ceremony on the rear of the poster...

The original artwork was created by the Grammy Award for Art Design Winning Artist Nicholas Volpe. This Premier Painter / Art Designer has done scores of Television and Cinema Production Art and Designs, leading Film and TV figures, and also has a lifetime contract to do the portraits each year of the Actor and Actress who win the Oscar Award presented by the Academy of Motion Picture Arts and Sciences for Best Performance!

These 8.5" x 11" realistic and detailed Promo Dodger Portraits were available for a very limited time in 1982..

The poster was commissioned exclusively by the Union Oil Company of California as a salute and tribute to the dynamic 1981 World Series Championship Winning L.A. Dodgers! 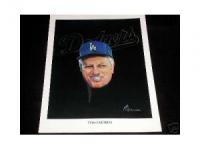 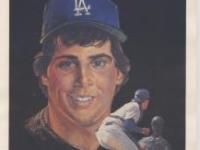 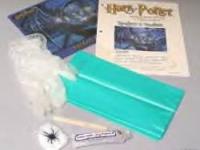 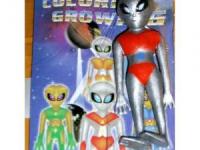 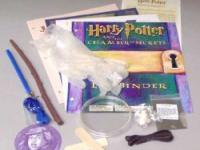 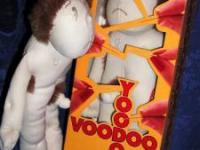 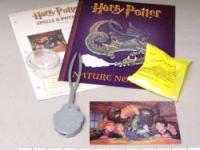 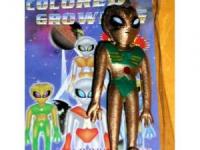 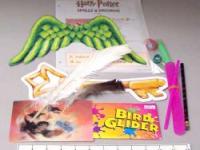 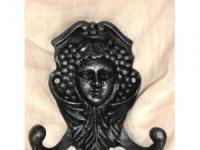 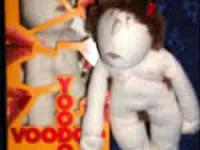 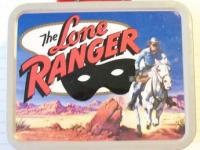 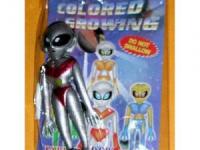 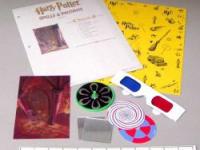 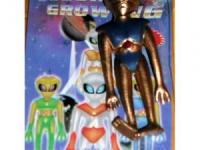 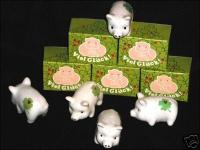 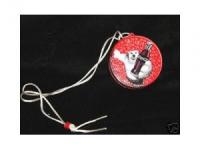 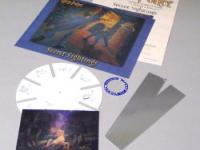