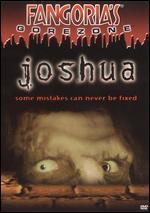 Movie Description
Fangoria magazine presents the fourth installment of its GoreZone film series with director Travis Betz's low-budget horror-fest, JOSHUA. Kelby Unger (Ward Roberts) stirs up the past in more ways than one when he returns to his small Indiana hometown for the funeral of his father, who had a heart attack while serving on Death Row. In confronting his father's legacy, Kelby revisits a terrible childhood secret that awakens his own violent nature and threatens to erupt in a murderous frenzy of suppressed rage. Gory and atmospheric, Betz's genuinely frightening tale of buried trauma bears all the hallmarks of a modern-day cult classic. 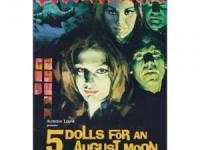 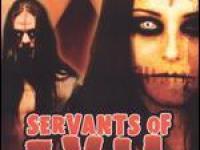 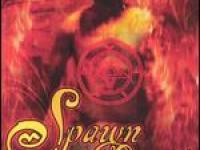 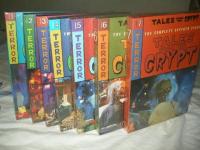 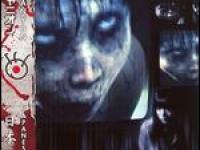 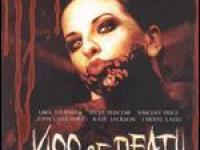 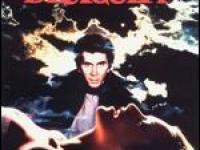 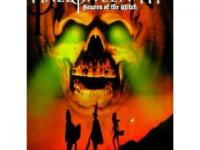 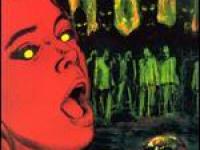 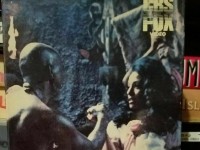 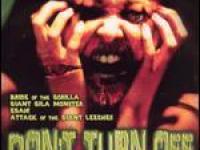 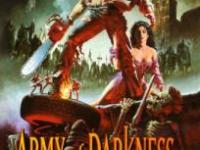 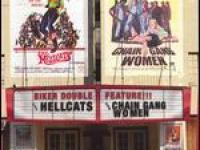 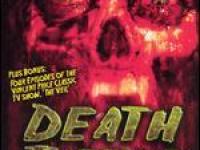 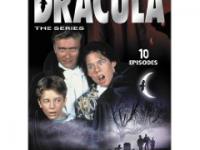 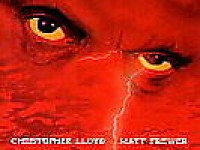 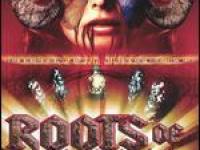 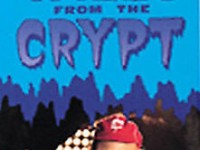 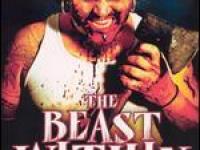 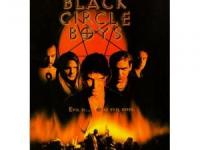 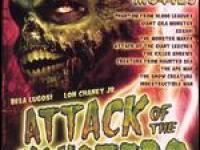 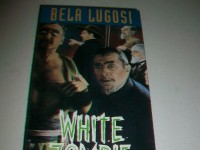 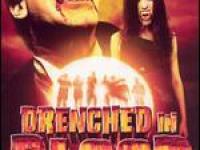 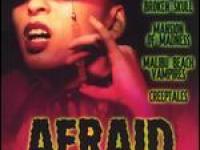 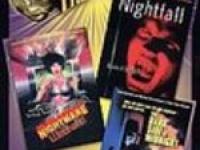 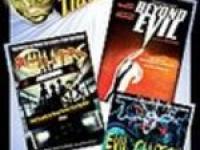 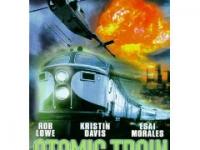 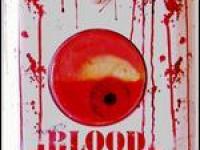