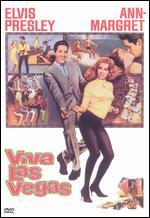 Movie Description
Elvis Presley is Lucky Jackson, an aspiring auto racer with a dream of winning the Grand Prix. Sexy, spunky Ann-Margret is Rusty Martin, the swimming instructor who falls for him against her will, hating the idea of her man risking his life in a race car. Lucky struggles to raise the money to buy a new engine while Rusty tries to convince him to give up racing for her.


George Sidney, a seasoned veteran of the lavish Hollywood musical, proves the perfect helmsman for this high-voltage Elvis vehicle. The King croons, shakes, and shimmies while Ann-Margret shows her mastery of 1960s-style gyrations in the glitzy, electric production numbers. The two charismatic stars are at their best during a hilarious first date, which includes dancing, motorcycling, dressing up at a wild West show, skiing, and going for a ride in a helicopter. How could they not hit it off? Their powerful magnetism centers this glittering, extravagant treasure chest of a film that ranks among Elvis's best.

Synopsis
A volcanic eruption of song, dance, and high-gloss production design, provided for by a lean narrative in which Elvis, in race car mode, hits the Vegas strip to win enough dough to rebuild his engine in time for the proverbial big race. 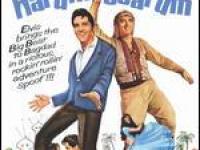 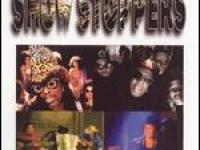 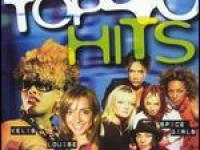 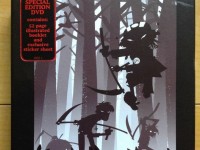 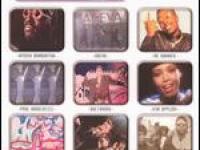 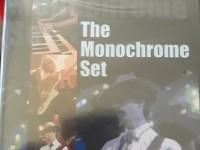 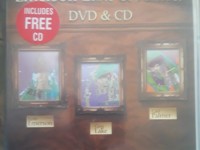 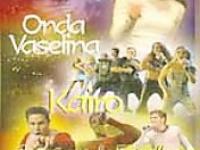 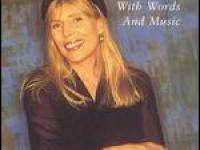 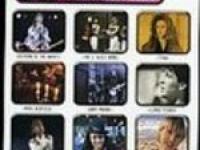 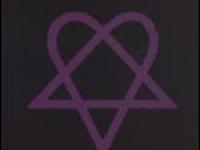 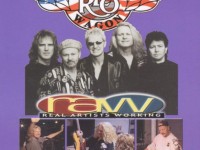 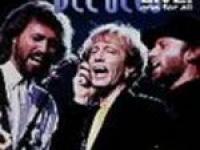 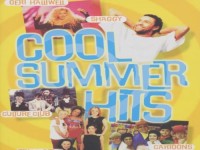 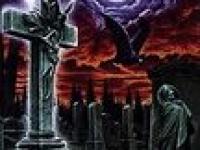 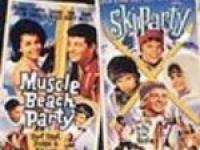 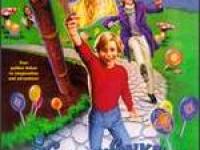 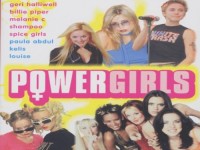 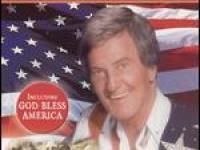 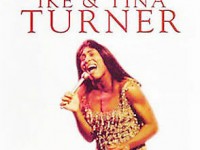 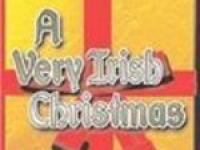 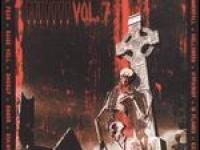 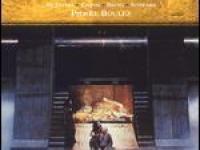 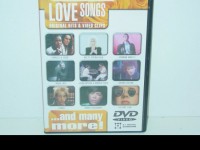 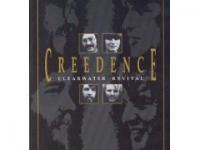 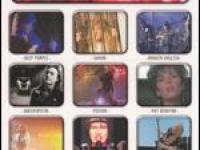 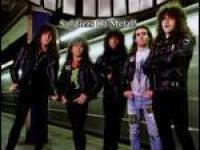 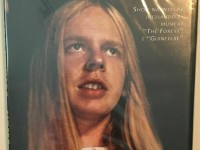