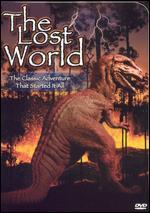 Movie Description
Harry Hoyt directed the first film version of the dinosaur-inhabited land that time forgot, featuring wonderful early stop-motion animation by Willis O'Brien. The silent film, based on a story by Sir Arthur Conan Doyle, features Lewis Stone and the great Wallace Beery as Professor Challenger, as the intrepid explorers who travel to a remote jungle of Brazil to prove the Professor's theories that some prehistoric life might yet still remain. When the company is attacked by an apelike human, they begin to believe, but they have yet to meet the terror and wonder of the supposedly lost Allosaurus, Stegosaurus and Pterodactyl, sixty-five million years past their expiration date!

Synopsis
A zoology professor leads an expedition into the jungles of South America to find a lost world of prehistoric beasts. In order to prove his claims, he transports one of them, a brontosaurus, to London, where it breaks loose from its cage and terrorizes the city.

THE LOST WORLD was added to the Library of Congress National Film Registry in 1998.

Joseph Plunkett was responsible for the film's special prologue.

Original running time: 108 minutes. Many later versions of the film run only 60 minutes. This record is for the restored Lumivision laserdisc/Milestone VHS versions, which feature a new musical score by R. J. Miller and supplementary material, including production stills arranged to re-create the legendary missing scenes. 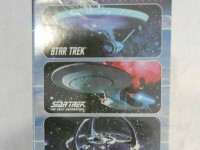 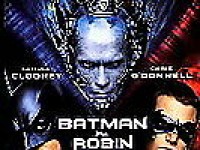 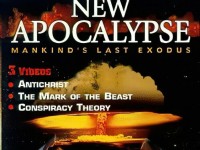 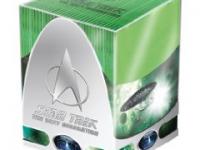 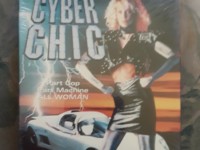 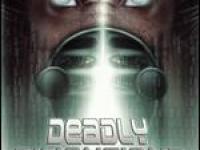 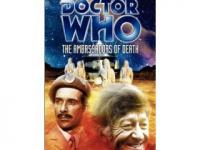 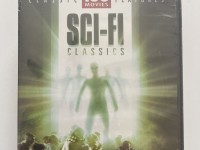 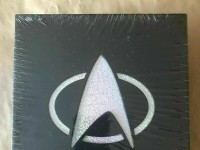 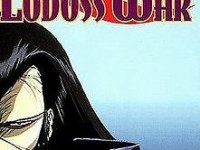 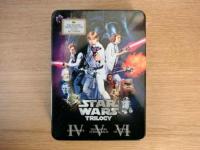 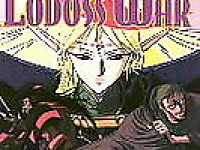 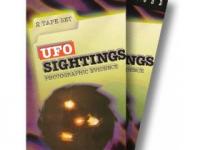 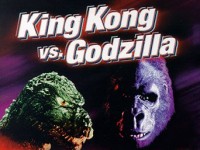 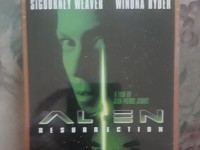 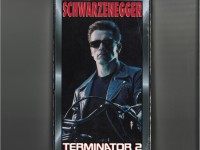 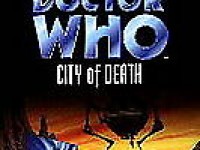 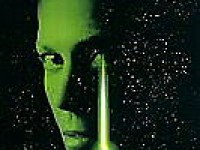 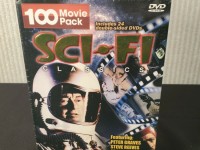 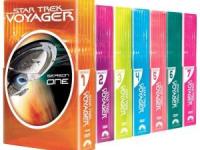 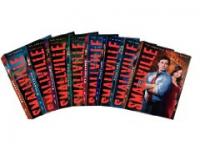 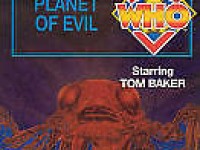 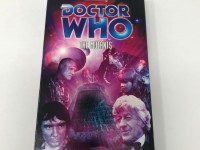 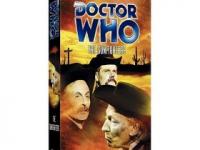