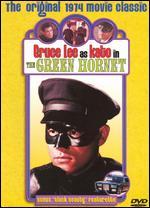 Movie Description
This film, the first in a duo based on the legendary comic book character, follows the adventures of the 1960s crime-fighting dazzler Green Hornet (Williams) who, along with his trusty sidekick Kato (Lee) battle the forces of evil all over the world. After Bruce Lee's untimely death in 1973 and the global success of enter the dragon two 90 min feature films were created to capitalize on lees world wide stardom. The green hornet has never been released on dvd until now. So come and get it while it last. 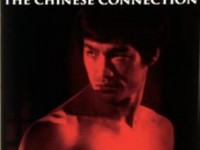 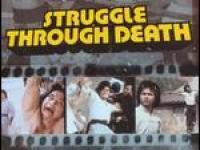 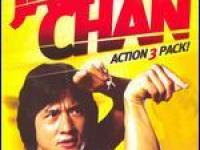 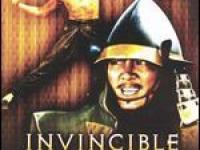 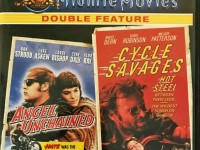 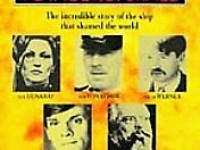 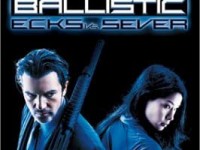 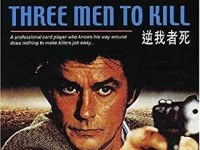 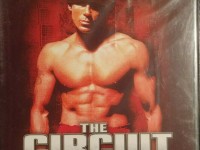 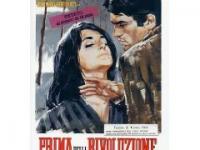 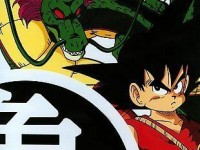 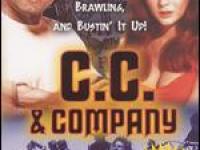 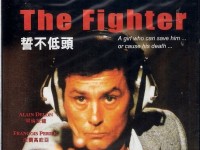 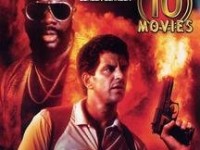 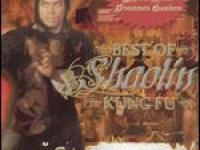 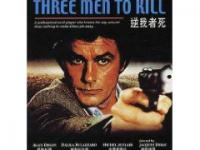 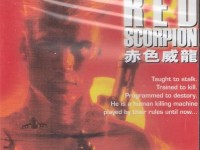 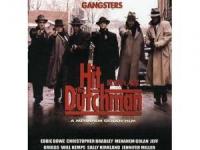 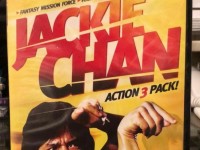 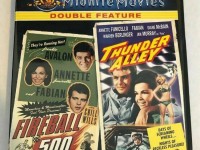 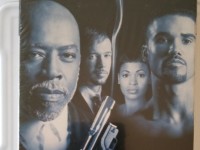 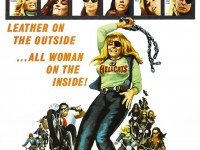 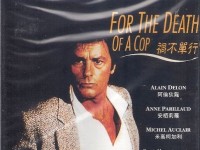 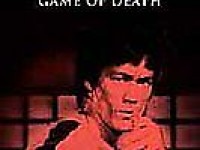 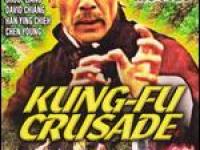 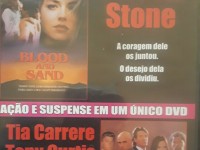 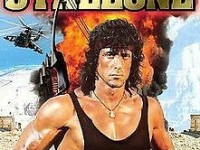 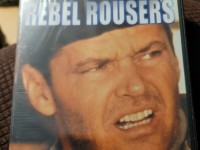 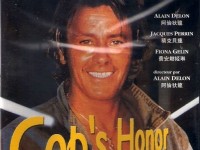